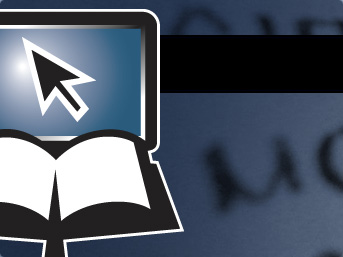 Below are articles from the following 2 dictionaries:

rings properly for the ear (Gen 35:4; Num 31:50; Eze 16:12). In Gen 24:47 the word means a nose-jewel, and is so rendered in the Revised Version. In Isa 3:20 the Authorized Version has "ear-rings," and the Revised Version "amulets," which more correctly represents the original word (lehashim), which means incantations; charms, thus remedies against enchantment, worn either suspended from the neck or in the ears of females. Ear-rings were ornaments used by both sexes (Exd 32:2).

The material of which earrings were made was generally gold (Exodus 32:2) and their form circular. They were worn by women and by youth of both sexes. These ornaments appear to have been regarded with superstitious reverence as an amulet. On this account they were surrendered along with the idols by Jacob's household (Genesis 35:4). Chardin describes earrings with talismanic figures and characters on them as still existing in the East. Jewels were sometimes attached to the rings. The size of the earrings still worn in eastern countries far exceeds what is usual among ourselves; hence they formed a handsome present (Job 42:11) or offering to the service of God (Numbers 31:50).